The increasing incidences of a mishap within school premises is a matter to be pondered upon. People send their children to schools for education and to learn discipline but what if the child gets troubled in school.  We have often heard of issues like children being physically abused and assaulted in school over the news. Only last year we had this case of Ryan International School, Gurugram where we saw a young boy studying in class two found murdered in the school washroom. Many people said many things according to their knowledge. Some said that the guilty was his bus driver, others said that a senior did this act of mishap. Well, whosoever be the guilty, the point is that a small little kid was murdered in his own school and this is not just one incident, many such cases can be found on the internet if searched. The problem is that how can we neglect the lives of small little kids who are sent to schools where neither their parents nor any relatives can see them. CCTV Installation in schools is one solution to safeguard the futures and lives of these little children. The culprit never wants to be seen, hence we can control such crimes with the installation of CCTV cameras. Here we have a list of some reasons why it is important to install CCTV cameras in schools: 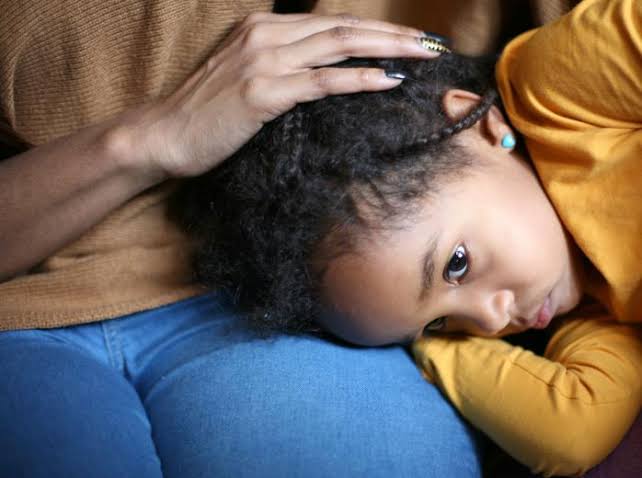 Keep a check on who is coming and going

Having cameras on all entrances of the school helps you see who is coming and who is going. Any strange person or activity can be seen if there are cameras everywhere in the school. Nowadays we have an advanced system of CCTV cameras that are provided with artificial intelligence alarm systems. Anything abnormal seen on the screen can trigger the alarm and warn the guards. Guards can be immediately summoned. If a person enters school premises with wrong intentions will cease to work out his plan once he finds himself under surveillance. Many times it so happens that the ringing of the alarm itself shoos away mischievous people. Schools have to be more alert and keep a strict check on who is coming and who is going from the premises. 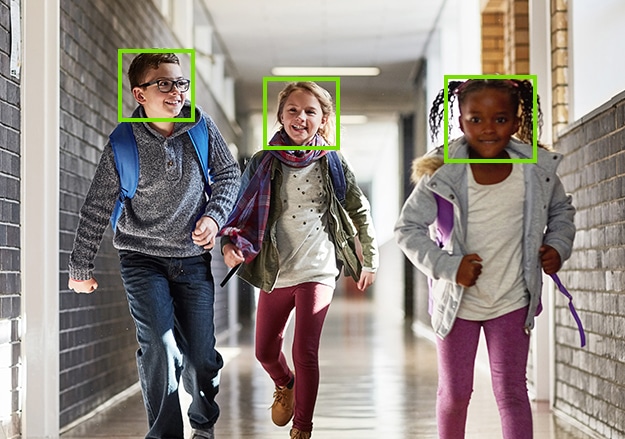 We have also seen incidences on the news where a teacher hit student so badly that he had to be admitted to a hospital after that. Many times children return home with a beaten mark all over their body. Parents who are free often protest against it but not all parents are free. Now a days both parents are working people and have less time to physically visit schools to oppose. In severe cases students die after being hit by a teacher. Not all teachers are bad but still if we keep a watch on teachers they will not exceed their limitations. Gone are those days when a teacher used to hit his student in school. Now it is illegal for teachers to hit students. CCTV cameras in classrooms and on the corridors keep an eye on teachers as well as students. Not only the behavior but it also shows you whether a teacher is teaching efficiently in class or not. A teacher too has to follow many rules and regulations while teaching in a class and he also has to be watched upon. 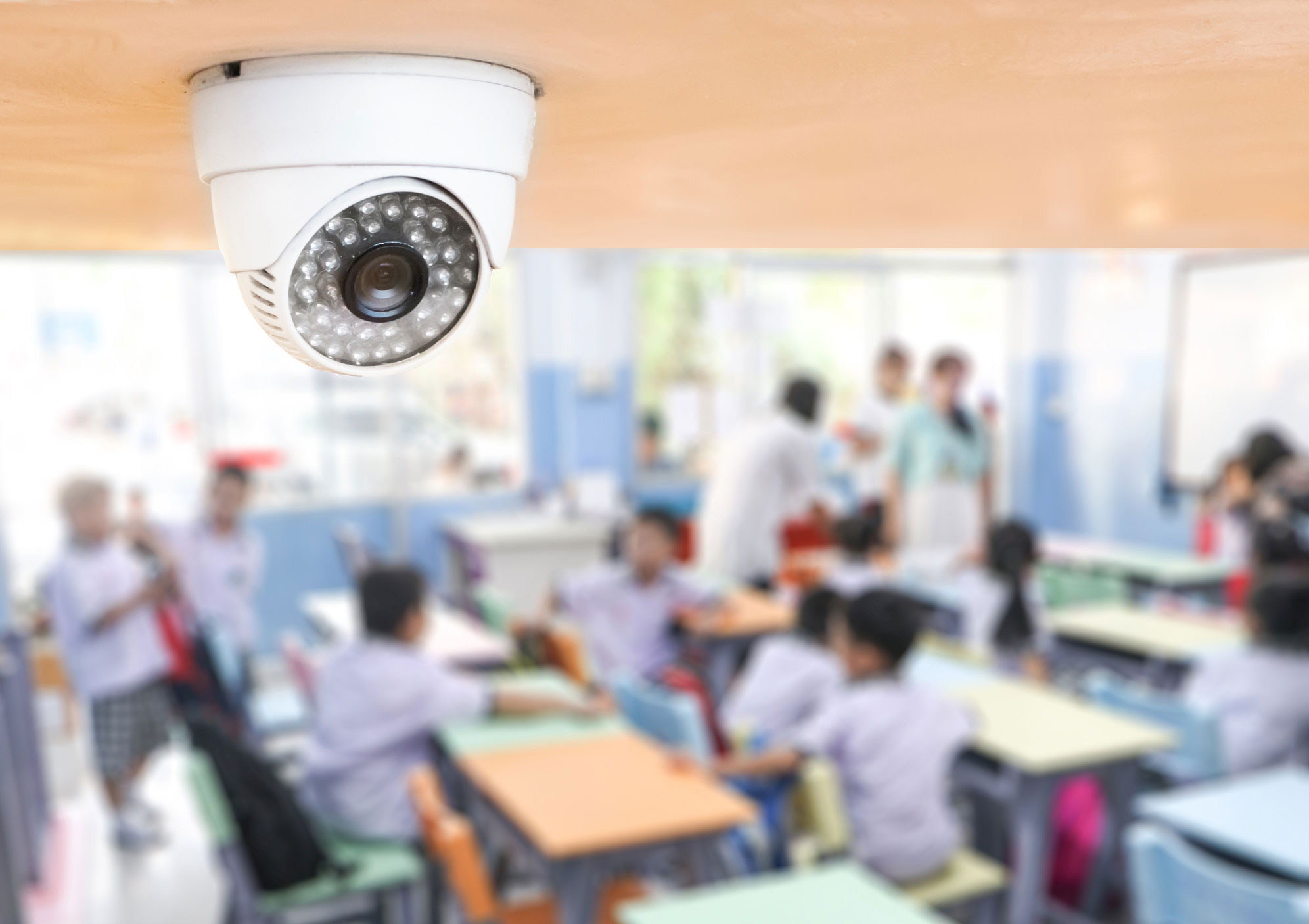 Children often complain about being bullied at school. Senior students or many times their own classmates bully children so much so that they are afraid to go to school. Children have a different angle of seeing everything. They react almost immediately to their feelings without caring for others' feelings. If a kid is weak in studies or if he does not look good or if he has any physical problem then he is the one who has to face these things most of the time. Children tease them for not being able to score good marks or for not looking good or for being unable to do something which other kids can do well.  Many cannot even tell about their problems to their parents and get depressed. A child's productivity decreses when he goes into depression. A simple solution to safeguard the future of a child is to install  CCTV cameras in schools which will prevent such activities in school. If an act of bullying is seen in camera the staff can be sent in to stop them. A small punishment to a student bullying another student can change the future of the latter. 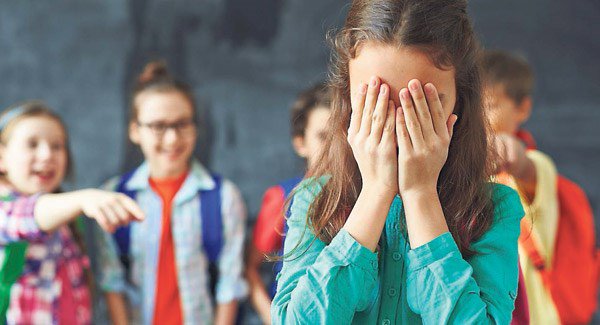 CCTV Installation in school helps you see all activities taking place within the premises. We have often heard students committing theft at school. The thefts can be of many things. It can be an upcoming exam question paper stolen from the staff room or an important note being stolen from another student's bag. Many a time students steal the mark sheet from a teacher's drawer and change his marks in the mark sheet. Hence scoring marks illegally. Theft from school labs is also very common but very dangerous. We have often heard of acid attacks over the news, the acid may have been stolen from the chemistry lab of a school. Such things can be prevented if there are cameras everywhere in school. Children also complain about their lunch being eaten by someone even before lunch break. These petty thieveries can be stopped by installing CCTV cameras in schools. 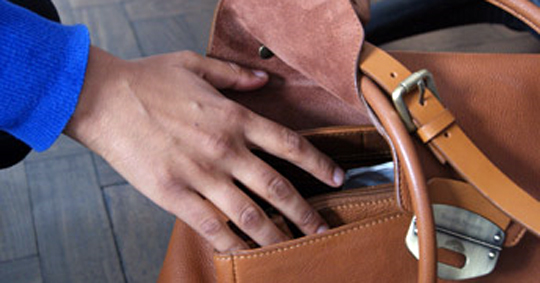 Help during an emergency

If by chance a fire is caught somewhere in the school, one can easily locate the place on camera. Once the place is located it becomes easier to evacuate the building through a doorway away from the fire. The presence of a CCTV camera is of great help during any such emergency situation. Once the place of emergency is marked, help can be summoned soon. 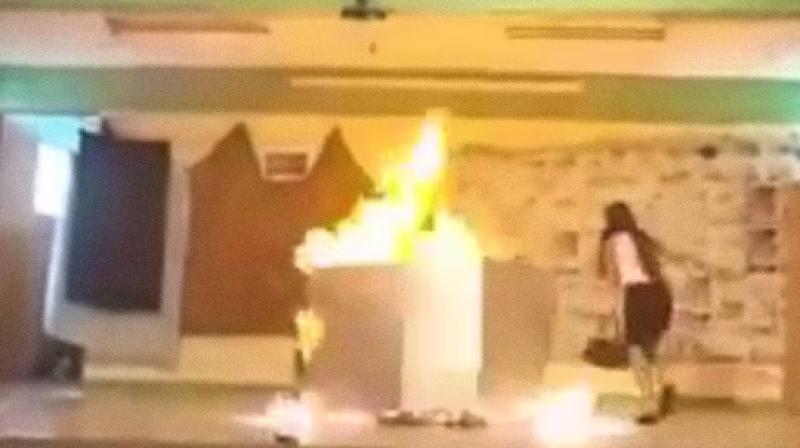 A relief to parents

Modern technologies of CCTV cameras are becoming very much popular among people. Parents can access to the CCTV footage of their children's school on their mobile phones. This has proved to be a great relief to parents that they can see their little ones (mostly the children studying in nursery or playschools) when away from them. It is very much understood how much parents are concerned about their little children when they have to separate from them. A small CCTV camera can do magic at such times. 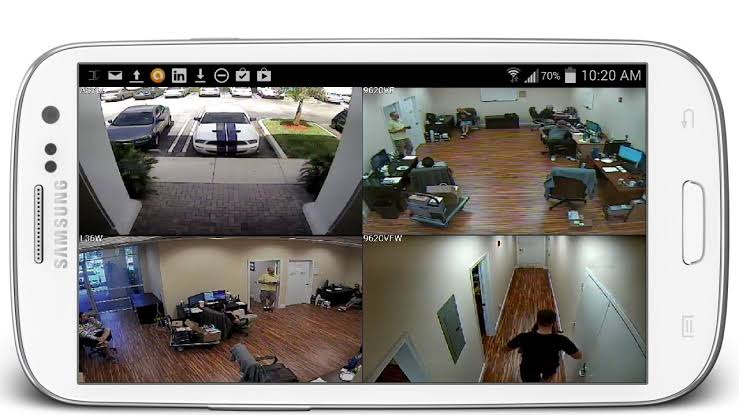