Top CCTV Technologies That You Should Know In 2019

The world is growing smarter these days. By saying so we mean that technology today has grown so vast and advanced that almost everything that once humans used to do is being done by machines. Machines of all sorts and sizes. Here we are going to speak about one such important machine, the CCTV cameras. CCTV these days are a growing demand among people of all classes. Anybody who is worried about the safety of their family or business or anything as such is inclined towards installing CCTVs at their homes or offices or other workplaces. CCTVs are small cameras that are installed at different places in the house and are connected to the available screen devices like TVs, mobiles or PCs. These cameras then start to record everything that it can see and one can keep an eye on everything that is happening around.

A recent case study says that some terrorist activities were seen outside a mall in Kovalam but thanks to the CCTV, the guards saw those activities and called the police. Before the terrorists could enter the mall the guards provided a tough resistance and soon the police reached there to arrest the terrorists. Another case study says that fire was caught in a metro train in Delhi. There were CCTVs everywhere. The authorities saw the footage and the train was soon stopped and people were safely out.

The CCTV camera revolution has proved to be very useful to the common mass as many crimes have stopped to a great extent due to them. Thieves, robbers, and criminals cease to do any sort of mischief when they find themselves in the vision of CCTV as they know that they are being watched. Well, this is just the basic function of any common CCTV camera but there are also present highly advanced cameras that have a more complex function which includes stuff like-

These CCTV cameras not only shows what is going around you in your absence but also recognizes faces of people as according to their provided Ids. Suppose there is a face recognizer CCTV Installation in a school, it can recognize the face of each and every student or teacher or other staff and also can tell if there is a stranger in the campus to be seen. 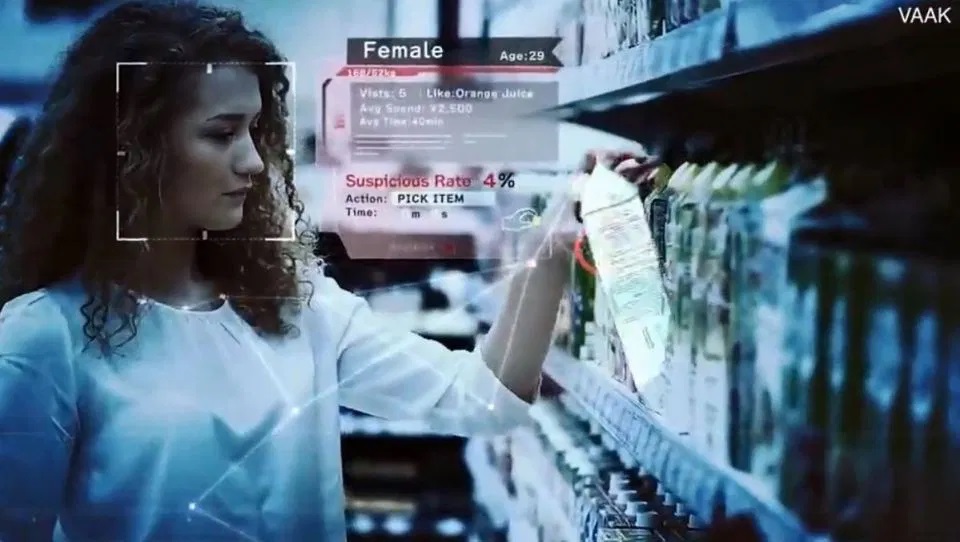 CCTV installation in a traffic area like a busy road. Their basic function is to detect the type of vehicles passing by and also detect the speed at which they are moving. This sort of cameras is very helpful to the traffic police. 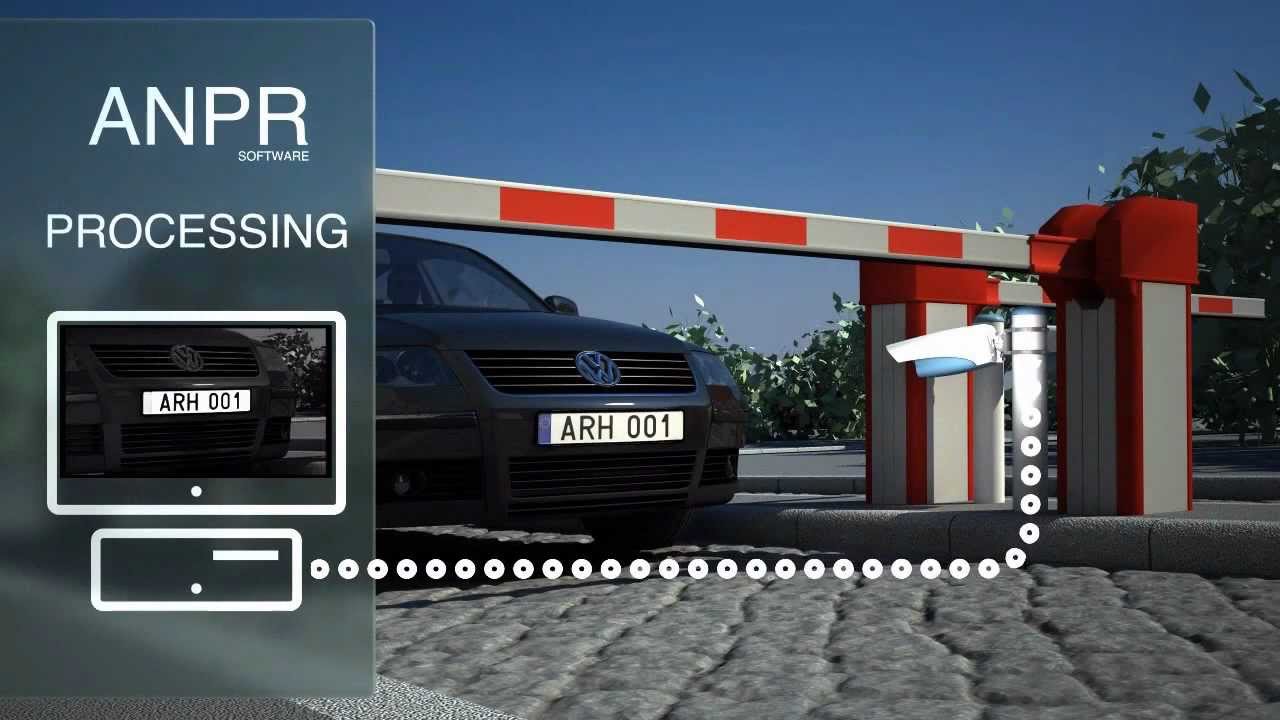 The behavior detection cameras are used in public places and they have the ability to know whether a person is sitting, standing, running, jumping, or just stumbling down. It can also detect if people are fighting and alarm the responsible authorities. 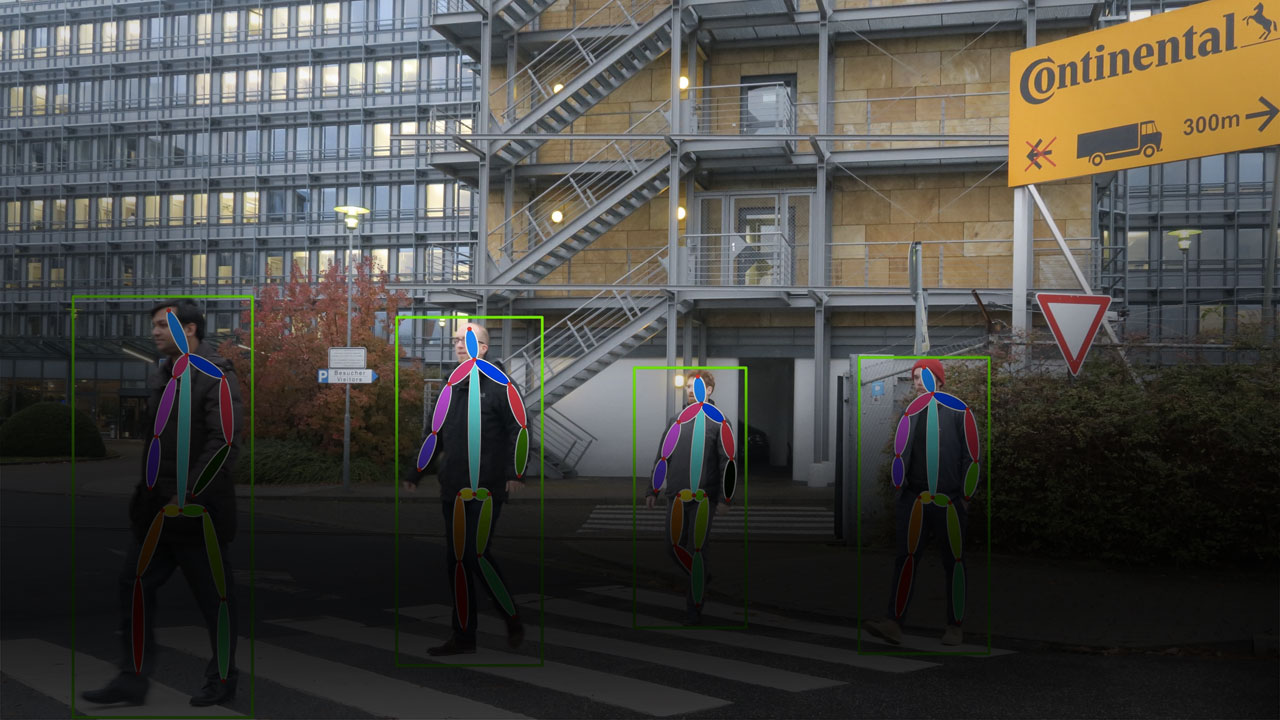 Artificial Intelligence is also a growing technology these days. Cameras provided with artificial intelligence can even detect human emotions by reading their facial expressions. It can recognize over a hundred expressions that a person uses. 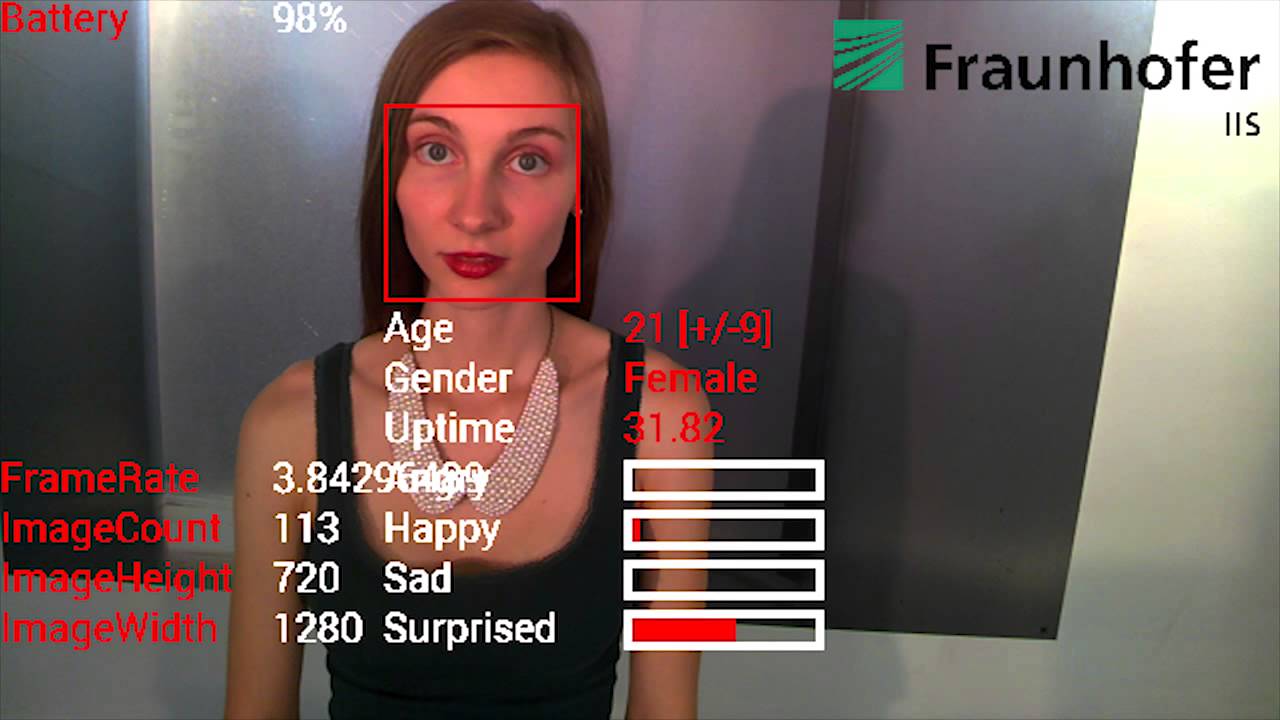 These were just a few advanced CCTV camera systems that are going to affect our lives in daily chores. We live in a modern world today and we have all rights to care for our safety and security. These little machines can make a real difference.